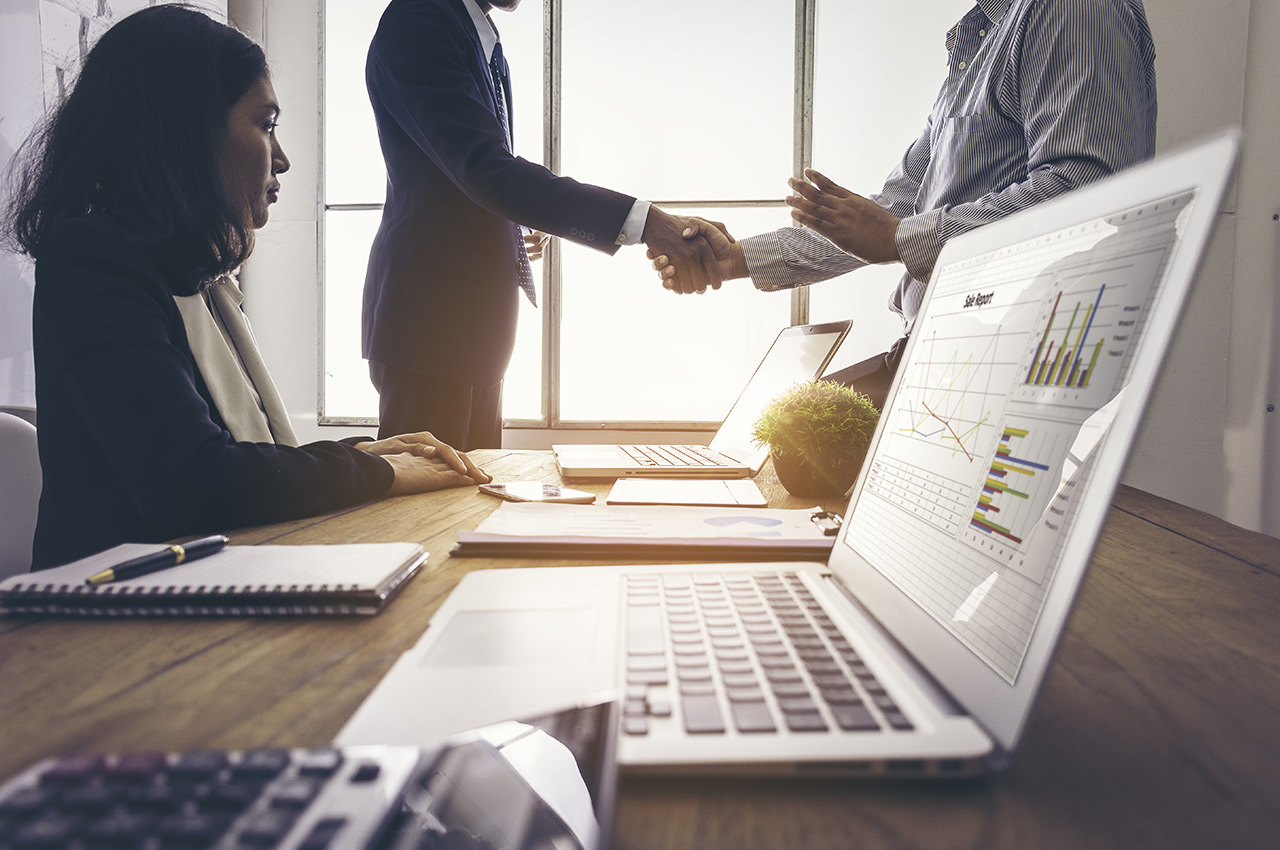 In what has been a full and constructive first half of 2016, Climate Fund Managers (CFM), the fund manager to Climate Investor One (CI1) is pleased to announce the signing of a Development and Cooperation Agreement (DCA) with French developers Compagnie Des Energies Nouvelles (CDEN). The DCA forms the basis of a partnership between CI1 and CDEN for the development of a combined 15MW Solar PV & 2 MW Pumped Storage Hydro (PSH) facility in Rwanda.

The facility will be located in the Rwamagana district and construction will take place in two stages, with a Stage 2 expansion ramping the facility up to 45 MW PV & 6 MW PSH approximately 24 months after Stage 1.

About the signing, CEO Andrew Johnstone said, “this is a landmark occasion for CI1, demonstrating the attractiveness of CI1’s unique funding model, being a full-lifecycle funding solution, combined with an innovative project architecture, delivering climate and development driven benefits to Rwanda.

The project is set to provide grid-connected electricity to approximately 950,000 Rwandans and abate global GHG emissions (CO2) by approximately 16,000 tonnes per annum. 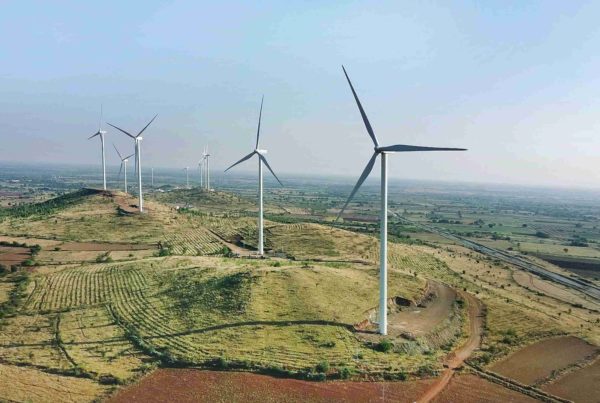 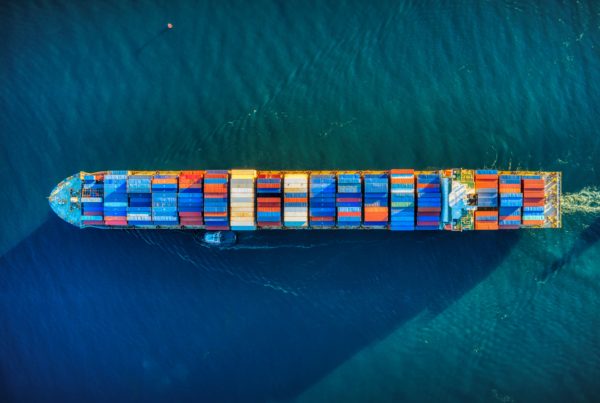