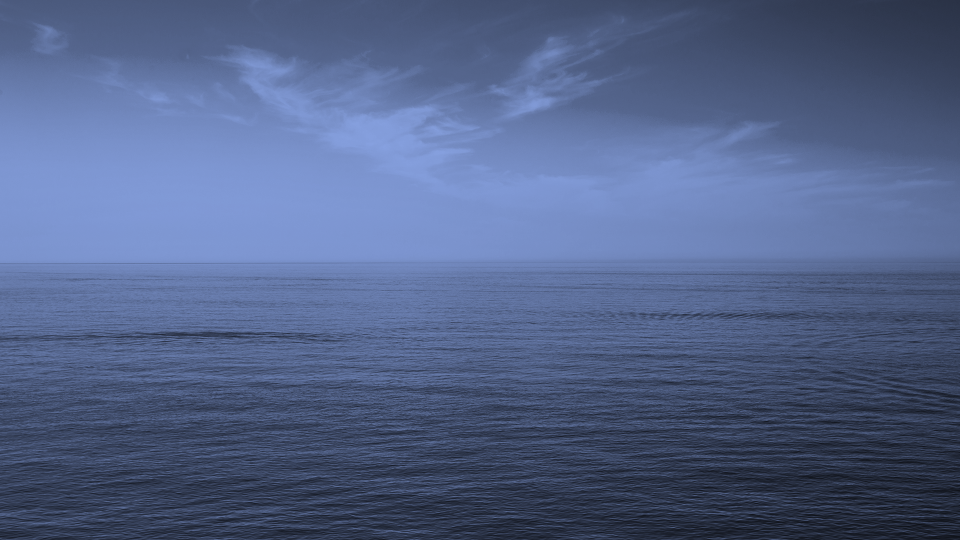 By Climate Fund ManagersJanuary 21, 2020No Comments 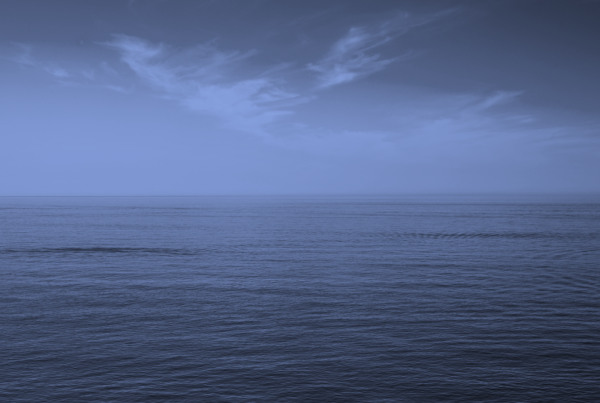 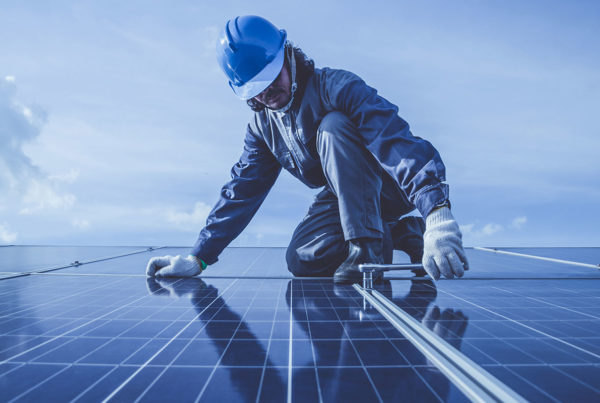 UPC and CIO Partner to Develop Wind Farm in Tunisia