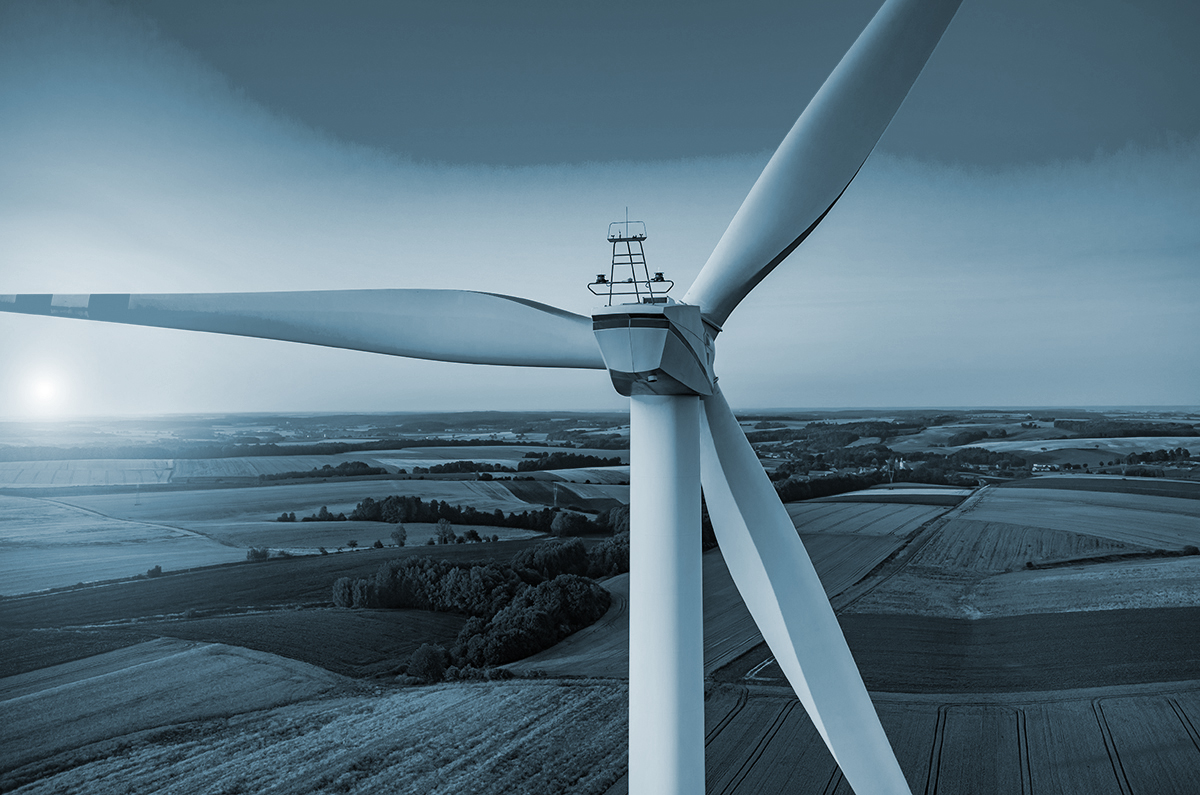 UPC and CIO Partner to Develop Wind Farm in Tunisia

By Climate Fund ManagersJune 9, 2020No Comments

PROVIDING A PROOF OF CONCEPT AND SUPPORT FOR TUNISIA’S TARGET TO HAVE A 30% RELIANCE ON RENEWABLE ENERGY BY 2030.

Climate Fund Managers (CFM) and UPC Renewables (UPC) are Pleased to Announce Their Partnership for the Development of a 30 MW Windfarm in Tunisia.

In 2016, Tunisia announced the launch of the Tunisian Solar Plan 2030 with the goal of increasing the share of renewables in the electricity generation mix from 3% to 30%. The Sidi Mansour Project will assist Tunisia in meeting its renewable energy goal, reduce reliance on imported fossil fuels, and demonstrate that Tunisia is an attractive destination for renewable energy investments.

In January 2019, UPC was selected as one of the four awarded companies under the “Authorisation Scheme” tender for its 30MW Sidi Mansour project in Northern Tunisia and subsequently signed a PPA with Société Tunisienne d’Electricité et du Gaz. UPC has been developing the Project for more than a decade. Over its lifespan the Sidi Mansour Project is expected to lead to a reduction of 56,645 ton equivalent of carbon and create more than 100 jobs. The total investment size of the Project is expected to be approximately US$ 40 mln.

The Project will be one of the first wind Independent Power Producers (IPP) in the country. Climate Fund Mangers is participating as co-developer, sponsor, financial advisor and E&S advisor to the Project, through the development and construction financing facility under its management, Climate Investor One (CI1). UPC will lead the development of the Project with its local team that will lead land securitization, permitting, grid connection, wind resource assessment, and engineering and procurement contracts.

“We are excited to work with CFM under this partnership for Sidi Mansour 30MW project that can address some of the challenges in the Authorization Scheme to help achieve the ambitious Tunisian Solar Plan. We can start the construction of the Sidi Mansour wind farm in 2020, helping stimulate the Tunisian economy, create local jobs and a social plan for local communities while respecting international environmental protection guidelines.” Brian Caffyn, Chairman of the UPC Group says.

“CFM is thrilled to partner with a leading wind developer in the Sidi Mansour Wind Project to assist Tunisia in meeting its renewable energy goals. As potentially the first Wind IPP in Tunisia, this Project will be a testament to how CI1’s full lifecycle financing solution can unlock investment in renewable energy in new markets.” Sebastian Surie, Regional Head of Africa for CFM.

Climate Fund Managers (CFM) is a leading blended finance fund manager dedicated to securing a sustainable future through investing across global emerging markets. CFM has a long-term vision to structure cutting edge financing facilities around thematic areas of climate change mitigation and adaptation, including renewable energy, water and oceans, sustainable land use and sustainable cities. CFM is established as a joint venture between the Dutch development bank FMO and Sanlam InfraWorks – part of the Sanlam Group of South Africa.

Climate Investor One (CI1) is the inaugural facility managed by CFM and the first of an intended series of ‘blended finance’ investment vehicles focused on providing capital to climate mitigation and adaptation sectors in developing countries. CI1 has a focus on Africa, South and Southeast Asia, and Latin America and uses a whole-of-life financing approach intended to reduce implementation timelines. CI1 Climate Investor One was launched in partnership between FMO and Sanlam InfraWorks, part of the Sanlam Group of South Africa. The facility also enjoys support from the EU through its External Investment Plan, a part of its wider commitment to sustainable development and climate change mitigation, as well as cornerstone support from the Ministry of Foreign Affairs of the Netherlands, the Nordic Development Fund (NDF) and USAID’s Power Africa programme. CI1 is a USD 850 million financing facility.

The American group UPC was established in 1995 as one of the earliest developers in wind energy.  UPC has formed companies that have built more than 70 wind and solar operational projects representing an installed capacity of over 4,500 MW and an investment of more than 8 billion US dollars. UPC has been working in Tunisia since 1998, where it was awarded the Sidi Mansour project in January 2019 and has several projects in advanced stage of development to be delivered at competitive prices in Tunisia’s upcoming tenders. 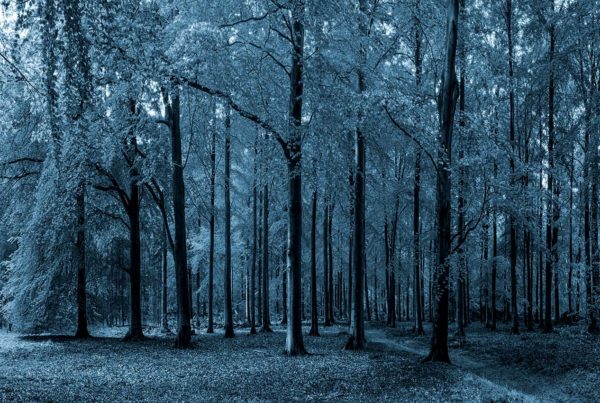 JOIN THE DFCD AT COP26, FOR THE DFCD CLIMATE CHALLENGE FINAL