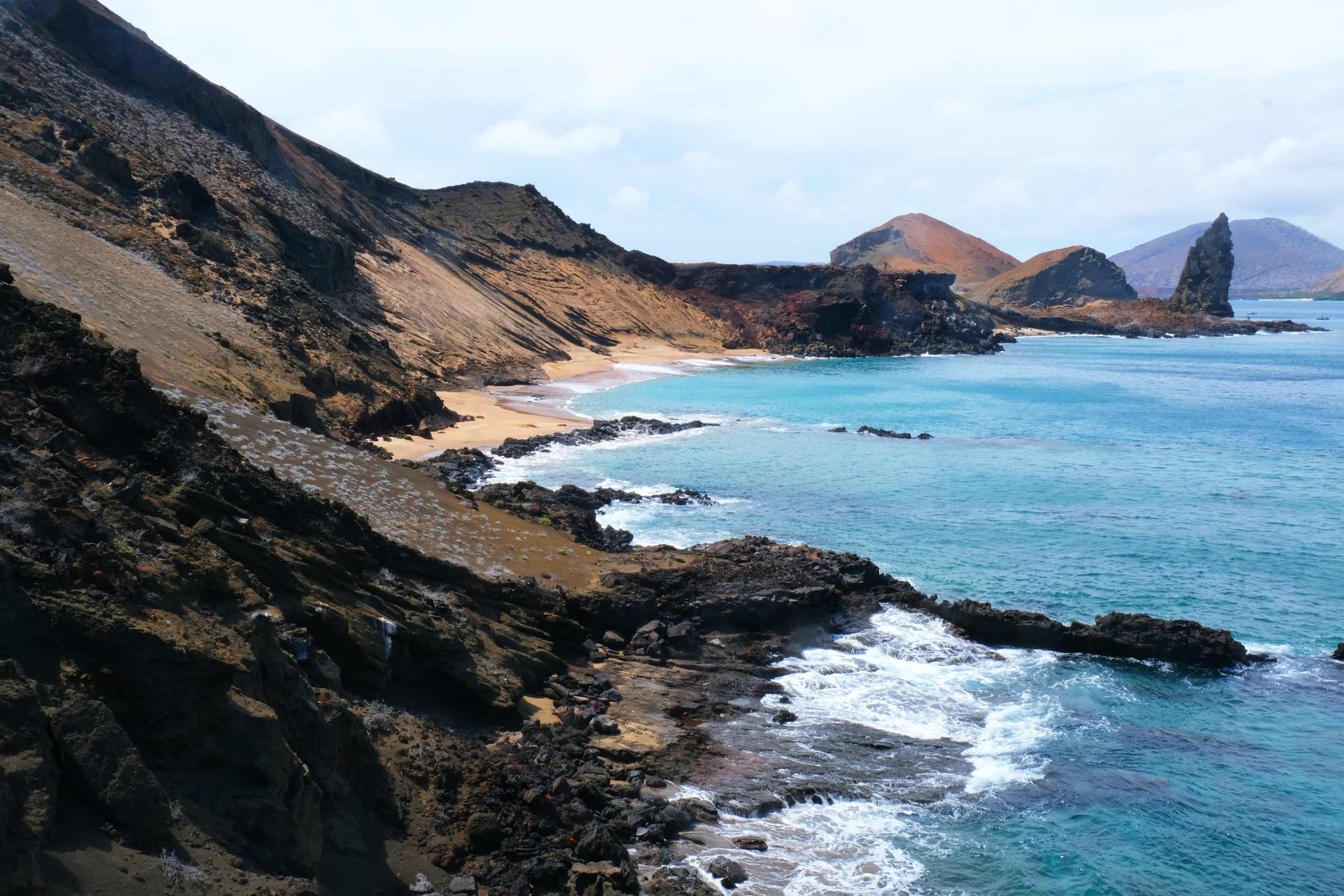 By Climate Fund ManagersApril 22, 2021No Comments

The Climate Investor Two facility (CI2), managed by Climate Fund Managers (CFM), is proud to announce on Earth Day that it has agreed to co-finance and co-develop a project focused on the protection of the oceans and the sustainable development of the blue economy.

Initially, the project will oversee a significant expansion of the 133,000 KM2 Galapagos Marine Reserve, protecting one of the most undisturbed and scientifically significant natural ecosystems on the planet. The project is being implemented by the Oceans Finance Company (OFC), who with the support of CI2 is preparing a financing solution with the government of Ecuador to ensure the long-term protection of the expanded reserve.

The Galapagos islands consists of an archipelago of five larger and ten smaller islands in the Pacific Ocean, lying 580 miles West of Ecuador, the country to which they belong. The remoteness of the volcanic islands has led to the development of a unique ecosystem with very high biodiversity. The flora and fauna of the Galapagos islands is so dramatically different from anywhere else on Earth that Charles Darwin credited his expedition there in 1835 as triggering the inspiration behind his theory of evolution. The OFC project ensures the protection of this valuable scientific and natural resource by managing and enforcing an expanded marine reserve. The project will undertake blue carbon, coral, and mangrove restoration projects, improve coastal zone policies and protection regimes, and solidify the social resiliency of the Galapagos islands communities to the future effects of climate change.

Under a development finance agreement, CI2’s Development Fund has approved an investment of up to USD 2 million, which will finance the majority of the remaining development costs of the project and the development of similar transactions envisaged by OFC throughout Africa, Latin America and Asia. As part of this agreement CI2 will also be acting as the projects technical, financial, and E&S advisor during the development phase. CFM estimates that once the project’s development is completed, it will present an investment opportunity of approximately USD 75 million to the CI2 Construction Equity Fund, establishing OFC as a catalyst in financing solutions for coastal and marine conservation.

Tarun Brahma, Head of Investments at Climate Fund Managers stated: “The opportunity to be involved with the protection and expansion of one of the most pristine maritime environments on Earth is a testament to the capabilities of the OFC management team and CI2. The OFC project stands to create a new bastion of maritime diversity in the face of global declines in ocean health.”

“Oceans have long been recognised as one of humanity’s most important natural resources delivering tremendous environmental, social and economic value”, says Erik, Wandrag, CEO of Oceans Finance Company. “The partnership with CI2 and CFM provides us not only with the financial means, but also the intellectual capital and resources to significantly increase the impacts we are seeking to achieve”

CFM is a leading blended finance fund manager dedicated to securing a sustainable future through investing across global emerging markets. CFM has a long-term vision to structure cutting edge financing facilities around thematic areas of climate change mitigation and adaptation, including renewable energy, water, sanitation and oceans, sustainable land use and sustainable cities. Established in 2015, CFM is a joint venture between the Dutch development bank FMO and Sanlam InfraWorks – part of the Sanlam Group of South Africa.

About The Dutch Fund for Climate and Development (DFCD)

The DFCD enables private sector investment in projects aimed at climate adaptation and mitigation in developing countries. The Dutch Ministry of Foreign Affairs has made EUR 160 million available to increase the resilience of communities and ecosystems most vulnerable to climate change. The DFCD is managed by a pioneering consortium of Climate Fund Managers (CFM), World Wide Fund for Nature Netherlands (WWF-NL) and SNV Netherlands Development Organisation, led by the Dutch Entrepreneurial Development Bank, FMO. The DFCD forms an important additional instrument for the Dutch government’s efforts in contributing to the Paris Agreement and the Sustainable Development Goals (SDGs). For more information, please visit: https://www.thedfcd.com/