CI1, launched in partnership between FMO, the Dutch Development Bank, and Sanlam Infraworks of South Africa, provides funding for renewable energy projects in the wind, solar and run-of-river hydro sectors in developing countries across Africa, Asia and Latin America. CI1 comprises three separate, but operationally interlinked funds: the Development Fund, the Construction Equity Fund and the Refinancing Fund, each tailored to finance a stage in the project’s lifecycle: development, construction and operations.

In 2017 CI1 had two prior successful closes of a combined USD 460 million. Today three new investors have joined CI1. IMAS Foundation (a sister foundation to the INGKA Foundation — the owner of INGKA Group, which in turn owns the majority of IKEA’s department stores globally) and Swedfund, the Development Finance Institution (DFI) of Sweden, have invested in the Construction Equity Fund, while the Nordic Development Fund, the joint DFI of Norway, Sweden, Finland, Denmark and Iceland, are participating in the Development Fund. CFM’s Director and Head of Capital Raising & Business Development Georges Beukering said:

‘We are very proud to welcome three additional, well-established and recognised investors from Northern Europe into the CI1 group of early-adopter, forward thinking institutions. With a successful Third Close CI1 has established itself as one of the world’s largest renewable energy development and financing initiatives for developing country investments. The addition of our three new partners underpins the interest for blended finance initiatives and climate-responsible investment opportunities in emerging markets. We expect to keep the momentum growing.’

‘Access to clean, reliable energy is a prerequisite for poverty reduction, which is why investments in energy are prioritised for Swedfund. Climate Investor One is also an interesting example of how financing from private investors can be channelled to developing countries which is necessary if we are to reach the Sustainable Development Goals.’

‘NDF is very pleased to be able to contribute to the Development Fund of Climate Investor One as one of the new partners. Our funding sweet spot is at the early stage of project development. Despite a higher risk, investments in the early stage are important and it makes sense for a partner like NDF to participate in creating the most productive environment to support the development of transformational projects. The structure of CI1 represents an innovative blended finance platform that will enable projects to access support over a longer time horizon as the financing needs of the projects evolve.’

In the build up to this Third Close CFM were advised by DNB Markets. Other advisors include PwC (audit) and Jones Day (legal). 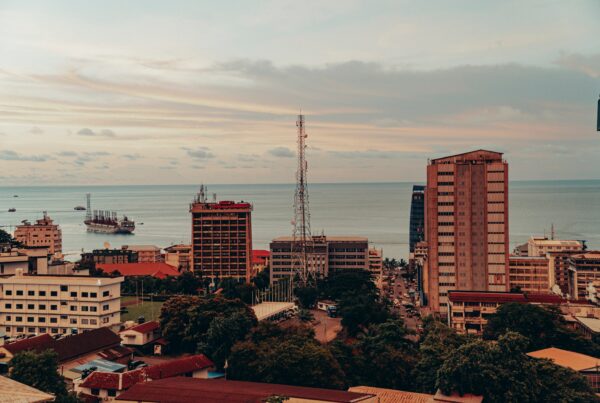 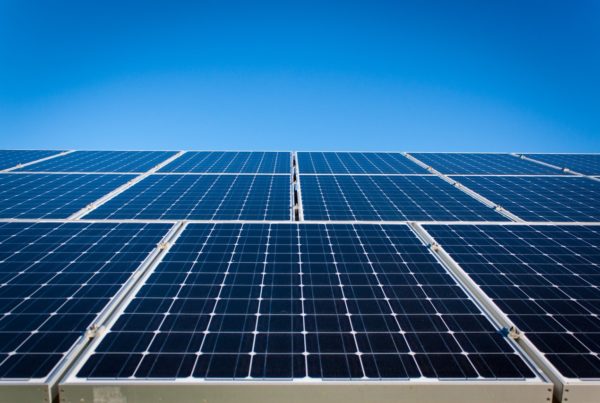 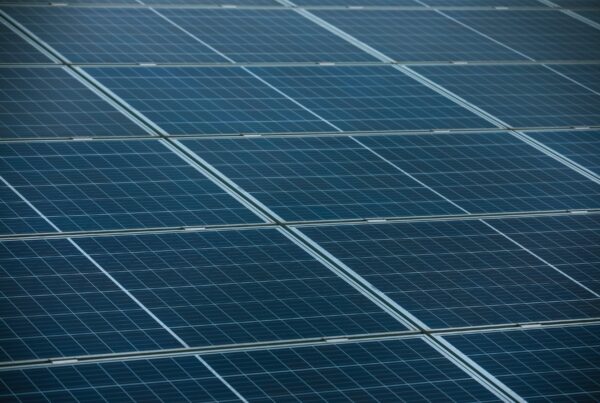